Trending Now
A “widow’s” lamentation and lessons for RCCG, others...
God’s word: A case for non-English speakers in...
Adeboye: Some women consider it privilege to sleep...
Despite challenges, God has been good to Nigerians...
Writers save lives, solve problems says Omotosho @...
Prince Harry’s book that hit 1.2m sales in...
Ex-Apola king, Idowu Animasawun celebrates 85th birthday with missions...
Nigeria can’t make progress if the Church is...
Peter Obi: I have not promised I will...
2023 elections and the imperative of divine timing
Home News Church involvement in politics not about Christians versus Muslims -Ladi Thompson 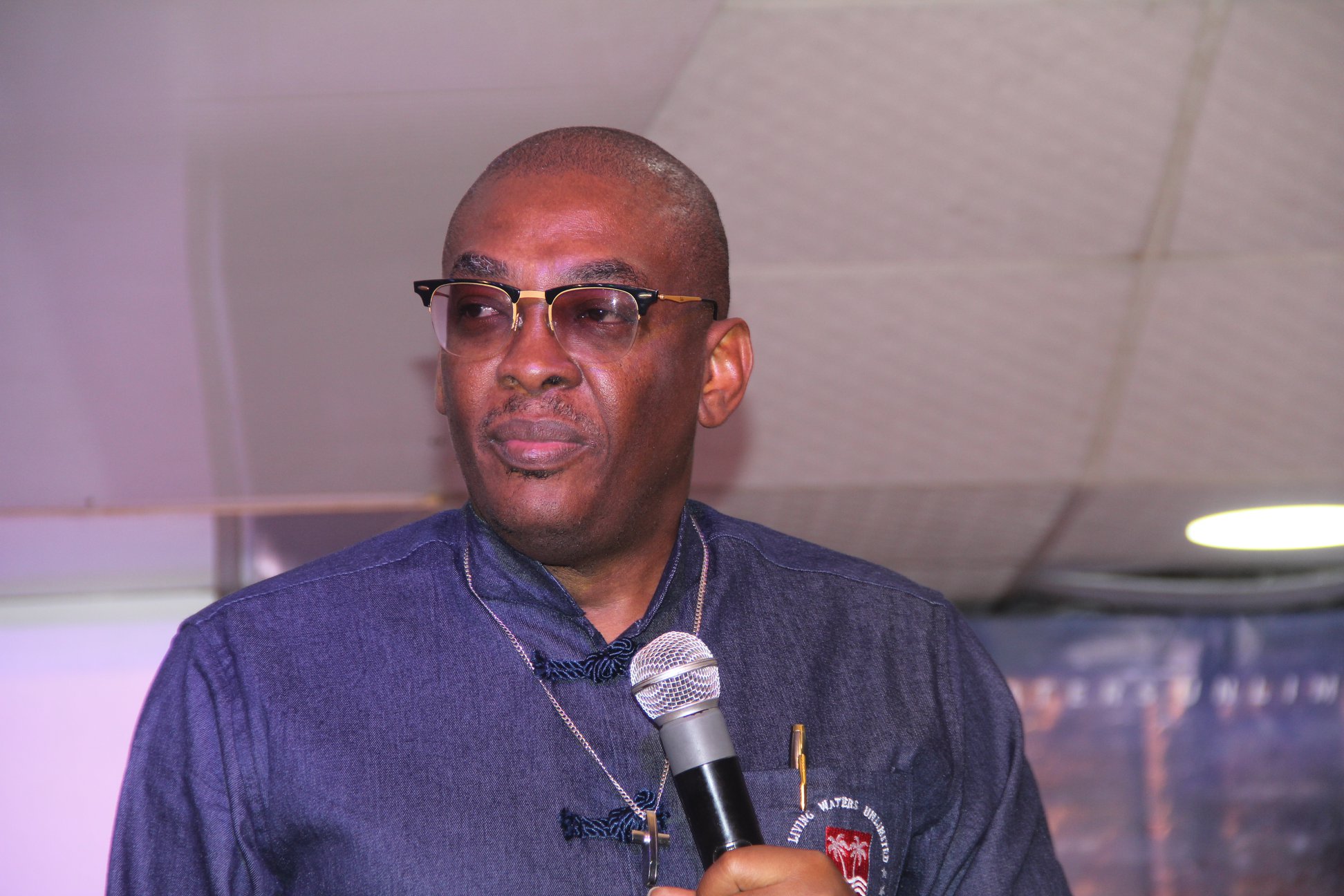 Church involvement in politics not about Christians versus Muslims -Ladi Thompson

The founder of Macedonia Initiative and General Overseer of Living Waters Unlimited, Rev Ladi Thompson has punctured the notion that the involvement of the church in politics is a contest between Christians and Muslims.

Thompson made the clarification at a zoom forum monitored by Church Times organised by the Network of African Christian Journalists on Thursday, March 17.

He said Christians should be educated that their involvement in politics is not so that they may fight Muslims or that only Christians will be in power. “Our involvement should be about enthroning godly values and principles that will enthrone righteousness in the land.”

According to him, the church has a long history of fighting against injustice and corruption.

He said politics means to contend adding also that the church involvement in politics dates back to the Old Testament times of the Bible when God’s people stood their ground against oppression and totalitarian rule.

Thompson also a security consultant who has been a prophetic voice for Nigeria for over two decades addressed the meeting from outside the country.

He emphasised that the Christian faith is about justice for all. “it is about human lives and the need to enthrone the right way of doing things. Right from time, the church has been fighting injustice and every form of evil.”

“The church has a long history of defending the nation. Without the Church, there would have been no Nigeria. There were many Nigerian Christians like Bishop Ajayi Crowther who fought for an egalitarian society long before Nigeria’s independence,” Thompson noted.

He however regretted that along the line, the church came off with the wrong notion that politics is dirty and believers should not be involved.

“But that idea is never from God. As a matter of fact, God has given us the mandate to establish his kingdom here on earth and that kingdom is about justice for all and value for human lives.”

While noting that everything rises and falls on leadership, he said it is wrong to ever think Christians should stay away from politics. “We can’t overemphasise our involvement. The least any Christian can do is to vote on election day because one vote means a lot. Your vote affects policies.”

The right person in government

He however emphasised that the priority of God when it comes to the common good is to get the right person to be in a leadership position and not necessarily a Christian. “There are certain believers that are not well prepared for governance, they will mess up the place. But then there are many believers that God has given the grace of leadership. We should support these people not on the basis that they are Christians but that they have the capacity to lead.”

Thompson explained further that “A leader that rules with the Christian principle in mind will not force religion on the people he is ruling rather he will give them the freedom to make their choice. That leader will promote equity and justice. He will think of the general well-being of the people irrespective of their faith and their religion.

Not business as usual

He said it was time for the church to speak to the entire political class that it is not business as usual. “We must be able to tell them that enough of the manipulation and lack of empathy. The church should for instance defend and fight for the rights of the almajiris.

We must be able to make case for them; that the way these children are loitering about is not acceptable. God cares about them too. We must bear in mind that God so much loved the world not the church. He died for the whole world. Our involvement should be about the common good.”

The forum which attracted participants from across Nigeria and some other African countries spanned about two hours. Thompson said it is time church leaders realise that being involved in politics is part of the work of the ministry that God called us to do.

“The church is a place for us to be trained to carry out the task of affecting the larger society.”

He counseled that Christians who have a calling to go into politics should not be afraid to go into it. “I think the basic thing for the Christian is that there has to be a call. It is not every Christian that can be actively involved in politics.

“But every Christian should at least vote during an election. That is the starting point and the critical point. Those who are called should not be afraid to seek elective positions. If they are called, God will make resources available for them.”