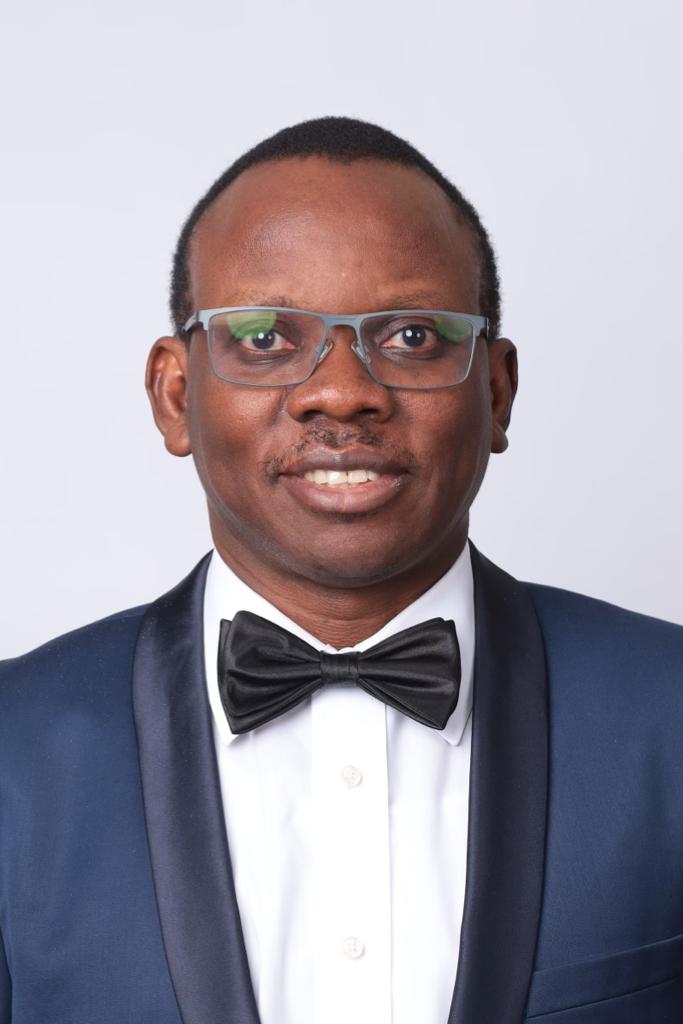 A Canada-based Nigerian pastor of the Redeemed Christian Church of God, Pastor Olayinka Dada has set a target of raising 11000 dollars.

The money according to him will be used to prosecute some mission-centered projects to mark his 55th birthday.

Dada is a medical doctor by profession. He is a regional pastor and Assistant Continental Overseer in the Redeemed Christian Church of God, The Americas Continent. He clocked 55 on December 14, 2022.

He told Church Times in a recent interview that the money will be used for three major projects: The Morocco business Centre project, the Kenya School project, and a New Parish in Suriname.

According to him, “the Morocco Business centre project is designed to empower some indigent folks in Morocco and help bring them out of poverty. The Kenya School project is also for indigent people. It’s going to be a tuition-free school for pupils who can’t afford to pay. A new parish is also being proposed for Suriname, a country located on the northern coast of South America. It’s one of the smallest countries in that part of the world.”

Dada said his greatest joy will be to see those projects come to pass.

He explained that the projects are outside of his base because those are the areas that have been assigned to the RCCG region he belongs to.

Those interested in participating in the support for the mission’s project are expected to send such donations to office@restorationhouse.ca (memo: PYD Missions)