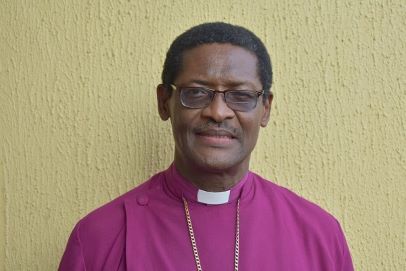 The director of Youth of the Diocese of Lagos of the Anglican Church, Venerable Williams Mehinsan has denied authorship of a letter threatening a “blood bath” over successorship in Lagos Diocese.

Bishop Humphrey Olumakaiye was the Bishop of the Lagos Diocese and the Archbishop of Lagos Province of the Anglican Church.  He was enthroned as the Bishop of Lagos Diocese on July 30, 2018. In November 2021 he was presented as the Archbishop of the Ecclesiastical Province of Lagos. He however died on October 30 2022 thus making his position vacant

In the letter dated Decenber 15, the author spoke glowingly of the Late Bishop Olumakaiye; describing him as a man with a  Midas touch who impacted the diocese greatly.  The letter observed that Olumakaiye’s untimely death has given room for some to boast in their charms adding that there are those who make “their boast in coming to the See of Lagos.”

The controversial letter which is being circulated  on different social media platforms was directed to the primate of the Church, Archbishop Henry Ndukuba. The letter was purportedly  signed by Ven. William Rotimi Mehisan.

The letter specifically mentioned The Bishop of Lagos Mainland The Rt. Revd Akinpelu Johnson recalling that he once said “he will become the bishop of Lagos even if it is just for a day”.

The somewhat disjointed and incoherent letter then threatened “a blood bath in the See of Lagos if the Primate allows some perceived evil and devilish conspiracy to come to materialization in the diocese of Lagos.

Archbishop Ndukuba was subtely indicted in the letter. A concern was raised  that the church is witnessing “a decade  of charms and incantations, A decade where there is blood on the Altar, A decade where Clergy and Bishops are cultists and special clients of witch doctors.”

The letter also claimed that  the Lagos Diocese had experienced pentecostal fire and would not like to go back to Egypt. It urged the primate to give the Lagos diocese a bishop that would continue the “giant landmarks and legacy” of the late Olumakaiye, 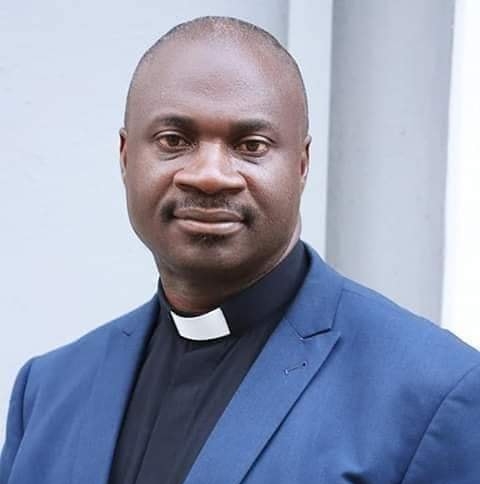 But Ven Mehinsan in a telephone  chat with Church Times described the author of the controversial letter as a  mischief maker. He later sent a disclaimer to Church Times distancing himself from the letter.

In his disclaimer Venerable Mehinsan identified three  fault lines of the letter. One, he noted that the letterhead used was not that of the Directorate of Youth of the diocese as it was made to look. His name was also not correctly spelt.  Instead of Williiams, it was spelt William. He stated that he could not have written a letter and yet mispel his name. He also noted that his signature was electronically captured and inserted into the letter which he described as noxious.

Mehinsan declared he has nothing to do with the letter and could not even make a guess of the author. He wondered why the youth directorate is the target of the author of the piece.

Bishop Akinpelu Johnson whose name was mentioned in the letter declined comment since it was not addressed to him. Sources however told Church Times that the bishop is not losing sleep over the letter and that he had taken it with a pinch of salt.

Another source said the content of the letter were some of the things a retired bishop has been saying.

Principle and power of consistent action in life (Part 3)