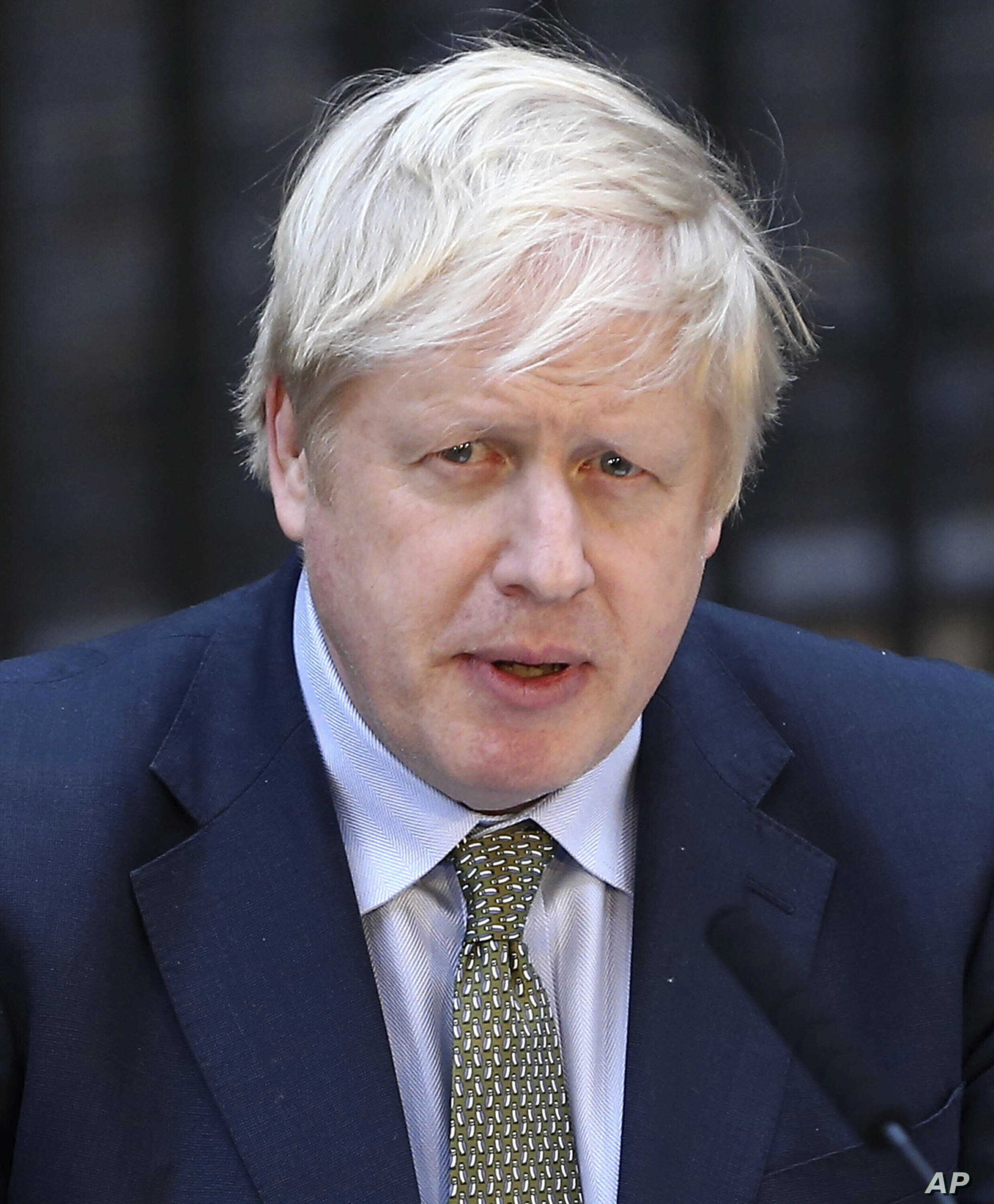 The British House of Commons on Tuesday, June 7 debated at length the state of insecurity in Nigeria. The parliamentarians specifically talked about the killings in Owo, Ondo State. They also talked about the several cases of abductions, especially of Christians and priests in Nigerians.

The church said it counted 38 dead bodies inside its building after the attack. Several others were mowed down by the assailants outside the church compound.

Many people from within and outside Nigeria had condemned the attack describing it as wicked and demonic.

The members of Parliament in the UK talked about the issue with so much passion.

They however called for proactive steps to stem the tide of killings in Nigeria rather than the seasonal condemnation.

The Tuesday session was presided by the Deputy Speaker of the House.

The lawmakers condemned the attackers and expressed their condolences to Nigerians.

They however asked Truss what effort the UK government was making to support Nigeria in securing lives.

They also noted that religious identity has been a factor in many of the killings. They wondered if the Nigerian government has done enough in playing its role to protect the citizens.

A member of the House observed that there is no sense of urgency in the Nigerian government about securing lives.

He stated that though there has been condemnation from the government there has not been a corresponding action to secure lives in the country.

Another parliamentarian noted that the insecurity in Nigeria poses a lot of threats to its democracy. He urged the UK government to lend support to Nigeria and ensure justice is meted out to criminals.

In her submission, Truss disclosed to the House that the UK government would continue to work with the Nigerian government on a medium and long-term basis to fight insecurity.

She gave a report of her visit to Nigeria in February noting that the issue of insecurity is a grave concern to the UK government. During her visit, she said she was able to meet some stakeholders who gave their perspectives on the escalating violence in Nigeria.

According to her, both Christians and Muslims have been attacked at different times. She described Nigeria as one of the most violent countries in the world.

She said the government of Britain has been collaborating with Nigeria on capacity training.

So far, Truss disclosed that a sum of N117 billion dollars has been withdrawn and diverted to humanitarian aid to the poorest countries in the world.