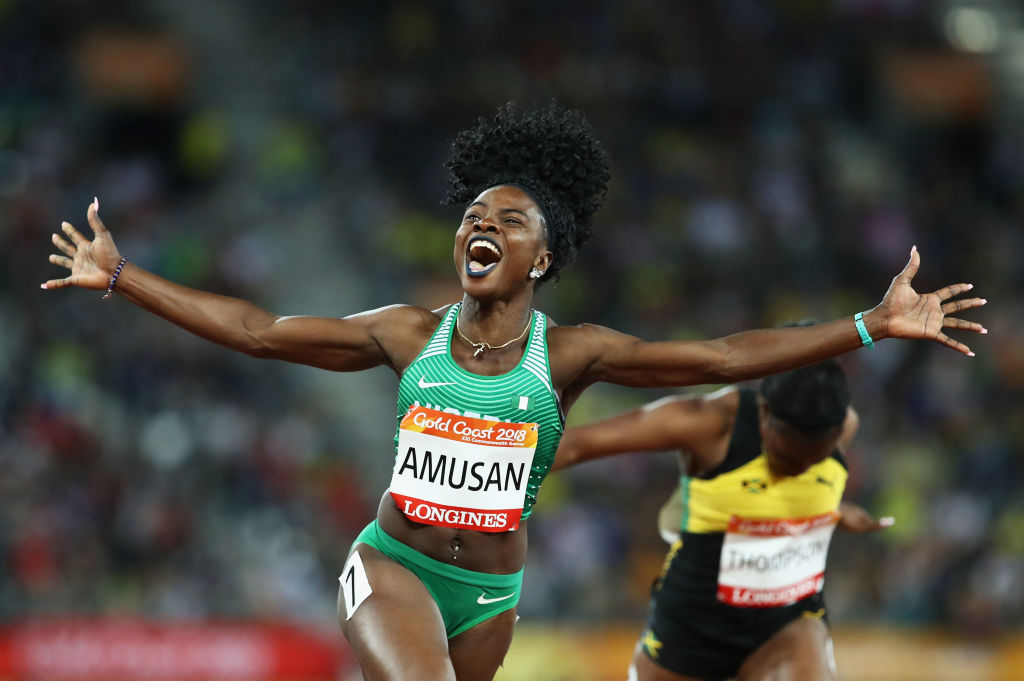 How Tobi Amusan, Nigerian gold medalist  predicted stardom for herself

Celebrated Nigerian gold medalist, Tobi Amusan had once predicted she would one day become unforgettable .

In a tweet in 2016, Amusan wrote, “Unknown now..but soon will be unforgettable. I will persist until I succeed” 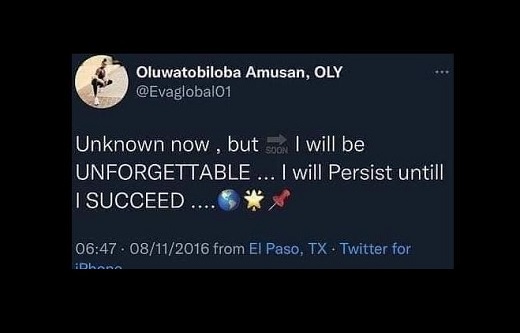 Six years after that tweet, her dream has come true.

She broke the women’s 100m hurdle world record in her semifinal heat on Sunday, July 23 at the World Track and Field Championships

Her time of 12.12 seconds took eight hundredths off American Keni Harrison‘s mark from 2016 — the largest world record drop in the women’s 100m hurdles in 42 years.

Amusan, 25, then got back into the start blocks to do it again. 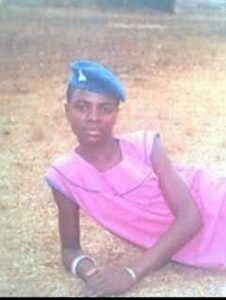 Amusan is an ex-student of Our Lady of Apostle Secondary School, Ijebu Ode, Ogun State. She is Nigeria’s first-ever track and field world champion.

Commenting on her win, she said, “I’ve been that ‘almost girl’ at every championship and finally I can say, ‘God did it!’”

A graduate of the University of Texas El Paso, Amusan was the 2018 Commonwealth and 2018 African champion.

She is also a two-time African Games champion in the event. She won the Diamond League Trophy in Zurich in 2021 in the 100m hurdles.

Amusan had displayed so much athletic skill from an early age. She was a silver medallist at the 2013 African Youth Championships in Warri.

She also claimed gold in the 100 metres hurdles at the 2015 African Junior Athletics Championships in Addis Ababa.

In 2015, while making her All-Africa Games debut as an 18-year-old, she won the gold medal in the 100 metres hurdles.