Trending Now
Getting out of the entanglement of generational affliction
Church health, multiplication focus of our February conference-Akin...
Alex Bamgbola was a practical Christian, hospitable-Lagos PFN...
WATS gets new provost 8 months after Pastor...
Building a lasting Legacy. The how, the When,...
Faith Comes By Hearing steps up Oral Bible...
RCCG pastor takes early retirement, starts own ministry
Uma Ukpai prays for Obi says, “Lord do...
Bonnke’s successor, Evang. Kolenda drops bombshell, says, “Anointing...
A “widow’s” lamentation and lessons for RCCG, others...
Home News Single Dads: Their travail and how society can support them 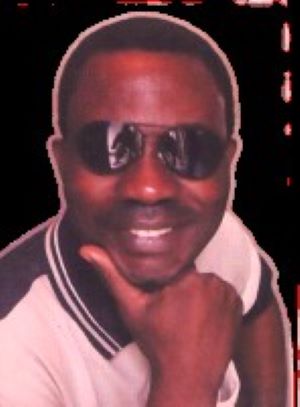 Single Dads: Their travail and how society can support them

It is often said that we are in men’s world; this is due to some rights, privileges, and honour that our culture, value system have bestowed on men. It is ordained from the creation that the husband is the head of his wife.

Feminism as a movement however strives to challenge male dominance and imbalance in social affairs by championing the equal rights crusade. Patriarchy places on man the hegemonic responsibility of administering his family, community, and, indeed, the world around him. Being the custodian of culture, divine authority confers these responsibilities on the man.

Basically, the man is the father, the provider of his family needs, the ruler of his environment, and the protector of his people. These functions, I believe, were the reasons the Creator made the man physically stronger than the woman. Despite his masculine attributes, the man is still in need of a woman to complement his being and assist him in effectively discharging his roles.

Major among the roles of a woman is to stimulate emotional stability, companionship, homecare, and pro-creational purposes. If the woman is missing in the equation, the man is prone to falter emotionally; he is also likely to be stressed physically; be financially reckless as well as psychologically traumatized.

Knowing full well that the man is self-made by nature, the woman, as a weaker partner, now becomes well protected by the rules, laws, and ethics of the society. That is why in case of rape or domestic violence; whatever she says is believed to be the truth until otherwise proven. By this, women get away with a lot of atrocities. The Western world is worse. Women are so protected that contrived mischief is easily admitted in law as the true account in their favour.

Going through a divorce is hellish for the man. All these are so because the woman is believed to be vulnerable to male chauvinistic manipulations, abuse, and gender prejudices. Unfortunately, some cynical women take the utmost advantage of this parochial legal framework to inflict pain on their men, thereby helping to create an ever-increasing pool of single dads in society. 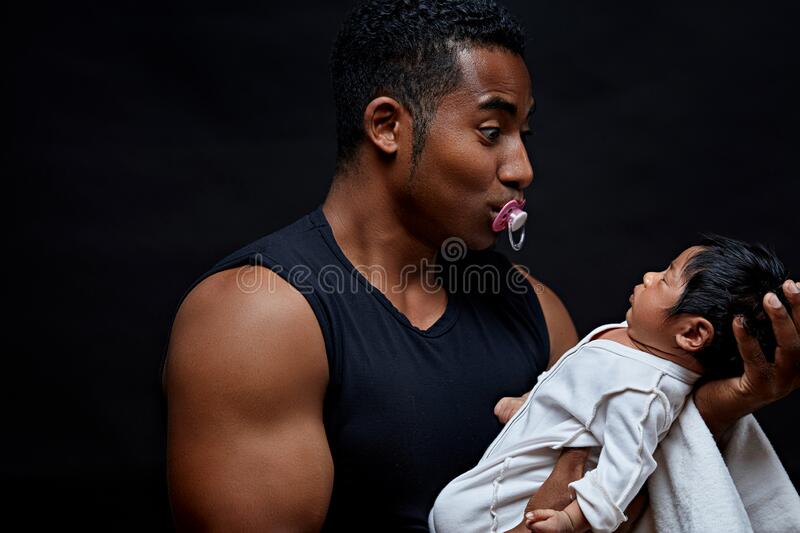 While we are more familiar with the phenomenon of single moms, the travails of single dads are no less excruciating. Single dads live lonely lives, feel emotionally ostracized, and endure challenging domestic duties. He thinks and plans alone.

He cares for the children and pays the bills without a helper. He moves about with a burden in his heart but smiles at everyone to cover up. He goes about with his pains and loneliness in his strides. He performs domestic chores like do the laundry, wash dishes, clean the house and car, tender the children, and cook.

There are three major factors that often breed single parents: death, separation or divorce, and parenting out of wedlock. Society is more sympathetic towards single moms than single dads. People easily offer help to mothers than fathers. It is common to support single moms but people still demand help from single dads. What an irony!

In his book, “Marriage, Divorce, and Remarriage”, Kenneth E. Hagin of blessed memory narrated the travails of a pastor whose wife walked away from the marriage leaving behind her children, including an 18-month-old toddler. He recounted how this man of God would carry the baby on his lap and began to weep in the closet of his house because there was no mother or helper to cater for the children. Honestly, the life of a single dad is more traumatic and challenging than expressed.

Here is another similar account of a man who suddenly found himself a single dad, no thanks to the callousness of his wife. Steve, 56, has two children aged four and seven. He describes the difficulties of coping with the challenges of parenting after his wife left; society’s perceptions of men, and trying to make a living.

“I was married for 29 years and have been a single parent for one. My wife believed angels spoke, urging her to leave. My feelings on becoming a single parent were very much akin to bereavement followed by worry, panic, anxiety, and bouts of severe melancholy. I realized that change was the only route out of my collapsed world. After all, I began to muse, why live on nice memories when the reality was different?

“I have the impression that women talk and share, touch and empathize. Men? Well, unless it is in the pub, they don’t reveal their emotions, feelings of deep pain. For some, tears are accepted but only for so long. Sobbing away every day or night for months and plunging into a dark chasm of despair, as I did, simply isn’t on. I was supposed to be ‘strong’, to ‘let go’. After monumental efforts over a year, I have. The majorities these days manage to accept my status without sneer or comments; welcome me into the fold of single and struggling parents and have been supportive in their friendliness.

“And then there’s the question of what employer would be sympathetic to the sudden time off for emergencies, trips where a parent should ideally accompany the child or sickness beyond the usual light cough and cold? Or the school calling and saying, ‘Your child has a high temperature and is feeling unwell, can you come and collect him?’ Will an employer understand or sack me? In other words, my anxiety is, do I neglect my child to put work first? So I continue to put effort into my self-employment whilst being registered with every job site on the web, in the hope of a miracle before the disaster of job loss hits.

“What I am most proud of is the maturity of both children in handling what must be as devastating for them as it has been for me. I have come to know and respect two amazing children and I hope that I don’t let them down. This is my niggling anxiety.

Each situation is different and carries its own problems. However, my advice is this: go to the park or woods and talk to the trees, it’s strangely calming! Also, see this horrible time as one of change rather than utter disaster; new opportunities; and adventure rather than darkness. But for the sake of the children you have, encourage yourself to see another dimension to the experience.”

In our clime, some dads stay single a long period of time for the children to grow-up enough and become able to take care of themselves. Men do detest the maltreatment some step-moms mete out to their step-children, especially when dad is not around.

During this period, which in some cases could be five years or more, depending on the ages of the children when their biological mom left, the man may be kept out of social life and possibly not have a stable love life. All these sacrifices are for the protection, growth, and character-molding of the children. Men hardly find helpers or empathizers in this condition. They go about with bottled-up sexual urges, emotional cravings, and a burdened mind.

I am of the opinion that society and women alike should begin to appreciate single dads. They shouldn’t see them as “normal” men who are needless of care, love, and attention. Pray with them, support them, and be kind to them. Just like single moms that go about smiling but carry a heavy heart, single dads also are heavy burden-bearers.

‘How fasting can be used to transform your health’