Trending Now
A “widow’s” lamentation and lessons for RCCG, others...
God’s word: A case for non-English speakers in...
Adeboye: Some women consider it privilege to sleep...
Despite challenges, God has been good to Nigerians...
Writers save lives, solve problems says Omotosho @...
Prince Harry’s book that hit 1.2m sales in...
Ex-Apola king, Idowu Animasawun celebrates 85th birthday with missions...
Nigeria can’t make progress if the Church is...
Peter Obi: I have not promised I will...
2023 elections and the imperative of divine timing
Home News RCCG woman from the North joins presidential race, says, “Nigeria needs my wealth of experience” 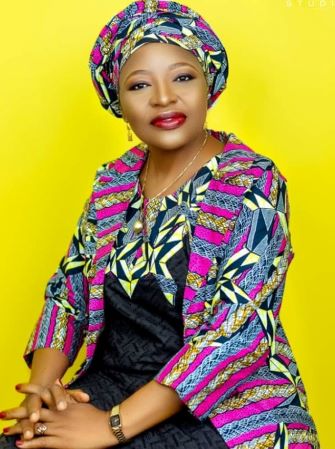 In a rare show of courage, a woman from the north of Nigeria, Dorothy Nuhu-Aken’Ova, and daughter of first republic politician Nuhu Baraje has joined the 2023 presidential race.

Dorothy is the widow of the Redeemed Christian Church of God Pastor George Osi Aken’Ova and a member of Jesus House Parish, RCCG, Minna.

In an interview with Church Times Nuhu-Aken’Ova said she was persuaded to join the race because of the enormous potential God bestowed on her.

Already she has picked the nomination form of the Social Democratic Party and would be contesting in the party’s primaries less than a week from now.

A one-time French lecturer at the Ahmadu Bello University and also a former member of the Peoples Democratic Party, Nuhu-Aken’Ova said her decision to contest in the race was informed by her desire to see a change in the way politics is being practiced in the country.

Our politics is heavily monetised 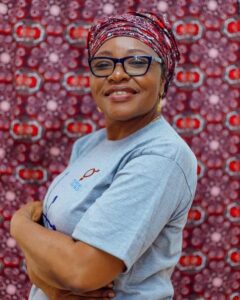 She said she was initially burdened by the way the country was being run and the way politicians comported themselves.

“It just so happened that in 2014 that I was fed up with the political system in the country. We say an election is free and fair but we don’t see the evidence of fairness. We don’t have an equal playing field. There is so much aggressiveness from the politicians for instance.

“I see campaigns done in a way that some politicians want to force people to collect their fliers when campaigning. That was what put me off. I felt as a Christian and human rights activist people have a right to choose. But unfortunately, there is so much thuggery in our political system.

“If I choose not to collect your campaign flier, why must I be forced to collect it, why should those campaigning for their candidates bang on my vehicle.  I also found out that the political process is heavily monetised.  You need a deep pocket to run an election.

“But that should not be. Those were the things I saw and I got fed up with the system. This is apart from the fact that the quality of leadership in the country is poor. Nigeria is what it is today because we don’t have quality leaders”

How she conceived the desire to run 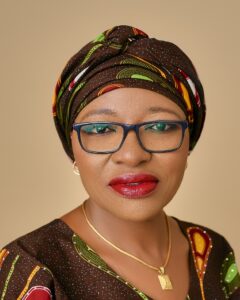 She said it was in the midst of the confusion that she raised a group of intercessors to start praying for God-fearing people to rule Nigeria.

In the course of praying, God spoke to the group that they should present themselves for him to use for the desired change rather than praying for a God-fearing leader.

“In one of our prayer meetings, God said, why do you ask me for a God-fearing leader, when there are people among you that I can use. It is just for you to present yourself and I will use you for My glory,” she recalled.

It was in the course of the intercessory prayers that she started a project called Connecting the Dots. The project according to Nuhu-Aken’Ova focuses on capacity building for women and their participation in social change.

“I got colleagues together and we began this project. The people involved in the project later decided we should field a presidential candidate. I was not expecting I would be the one they would choose. But they chose me. But then coming to the race is not something strange to me because I have all my life equipped myself for the task.”

Nuhu-Aken’Ova had worked at the Drug Demand Unit of the National Drug Law Enforcement Agency. She had also lectured in the NDLEA Academy and also served as an Interdiction and Investigation Officer of the agency. She began her political career in 1983.

While noting that she came from a politically active family she said she was not new to Nigeria’s political climate.

“I began making news in 1983 when I was thrown out of a primary school window just when the NTA crew was coming to cover the election in my polling unit. I was then a polling agent. But thank God I did not break any of my bones. The NTA reported that event. I have always been in the heat of the political process up till the last election. in 2019”

She said she was secretary to the global mass movement for Atiku/Obi in 2019. She had served in diverse committees and carried out different political and national assignments.

Nuhu-Aken’Ova said “if  Nigeria wants a change they should look at my CV. I have accounted for every second that I have spent. I am an evangelist. I have engaged with Christians who feel politics is dirty. I have told them dirty people play dirty games, righteous people play righteous games.

On her recent trip to Lagos, she said she came to get the blessings of the fathers of faith of the leading churches in  Nigeria. Unfortunately, at the time she spoke with Church Times, none of the pastors have given her audience despite sending prior letters to them informing them about her visit. 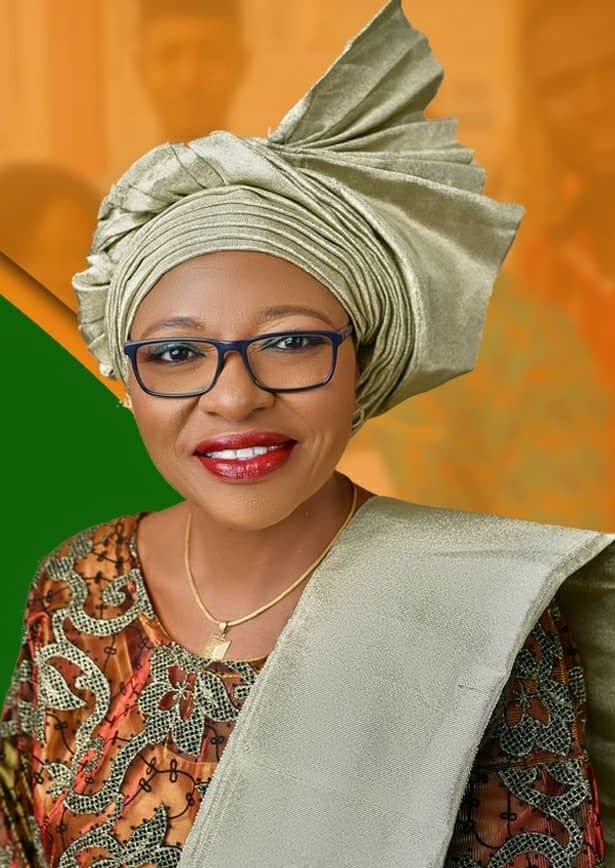 Nuhu-Aken’Ova is also known as Darlyndotty. She is the Founder and Executive Director of the International Centre for Sexual Reproductive Health Rights (INCRESE). It is a non-governmental organization doing grassroots work in the Shari’a North of Nigeria and advocacy work globally.

She initiated dialogue and led the discourse on the human rights of persons living with HIV/AIDS addressing stigma and discrimination. She also took an unapologetic feminist approach to Comprehensive Sexuality Education in northern Nigeria in the heat of the expansion of Sharia.

Nuhu-Aken’Ova is an Evangelist and a mentor in the Holy Ghost School. She was born into the Evangelical Church Winning All (ECWA) and got born again at a Deeper Life-led Fellowship of Christian Students.

Apart from being an RCCG member, she is a Partner of the Christ Embassy Rhapsody of Reality serving with the Crown Elites Outreach.  She is also a steward of The Global Watch Altar, and Nigeria on my Mind – the Rabboni Ministries.

Aken’Ova is a 2003 One Thousand Women Nobel Peace Prize nominee, 2009 Ashoka Fellow, the 2014 recipient of the Berlin Soul of Stonewall Award for Resistance, and the TrailBlazer Freedom Award 2019 recipient. Her name comes up prominently in the advocacy effort in the corridors of the UN, EU, and the AU.