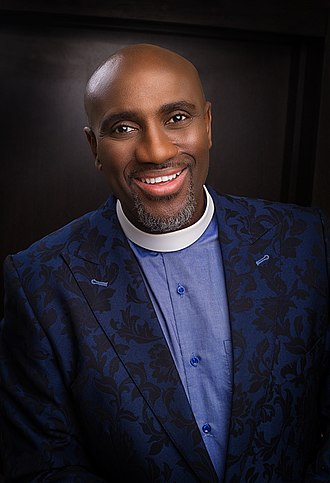 Why Pilgrimage to Israel was suspended-Yomi Kasali, NCPC board chair

The National Christian Pilgrim Commission has explained that pilgrimage to Israel was suspended over a financial and operational scandal in the commission.

Chairman of the board of the commission, Pastor Yomi Kasali made this known in an interview on Thursday on TVC News monitored by Church Times Nigeria.

Kasali said the decision to suspend  pilgrimage to the holy land was a result of what he termed “a disastrous outing of the commission to Rome in November.”

He said the suspension can only be lifted after the board meets again in December.

Kasali said,  “the pilgrimage to Rome was a disaster, a sham, and an embarrassment to the presidency.”

While noting that president Mohammadu Buhari has been of tremendous support to the commission, he said, “There is nothing we ask from the president that has not been done for us since I became the chairman of the board in the last couple of years.

“This is not a political statement. This is just putting the record straight. I want to thank the federal government. But we had operational challenges in our lasting outing to Rome and the FGN was embarrassed.

“I can tell you that. We took so many Nigerians of high calibre to Rome without visas to Israel. And it was meant to be a Rome-Israel journey. We had an internal operational anomaly. So the board took the decision to suspend further pilgrimage.”

He said pilgrimage has only been suspended pending the time the board meets in about three weeks. He expressed the hope that there will still be a pilgrimage to Israel towards the end of December.

Kasali said the plane that was booked for the Rome flight was not the one given to the commission. He also informed that some staff took cash to Rome against the international monetary laws which could have led to their arrest.

He however said all the issues bordering on finance and operation of the commission will be looked into and addressed accordingly.

Each pilgrim according to him will pay far less than N1.5 million that is being speculated for their pilgrimage by the time the issues are resolved.

Nigeria at the threshold of its deliverance, breakthrough- Bishop Etteh, announces Lagos visit of Archbishop Amaga