Trending Now
Adeboye: Some women consider it privilege to sleep...
Despite challenges, God has been good to Nigerians...
Writers save lives, solve problems says Omotosho @...
Prince Harry’s book that hit 1.2m sales in...
Ex-Apola king, Idowu Animasawun celebrates 85th birthday with missions...
Nigeria can’t make progress if the Church is...
Peter Obi: I have not promised I will...
2023 elections and the imperative of divine timing
RCCG announces Prof. Aboaba’s passage says “He is...
The Paternoster Code: Debunking the age-long misconceptions about...
Home News Okotie allays fears on restructuring, says “it wont lead to secession” 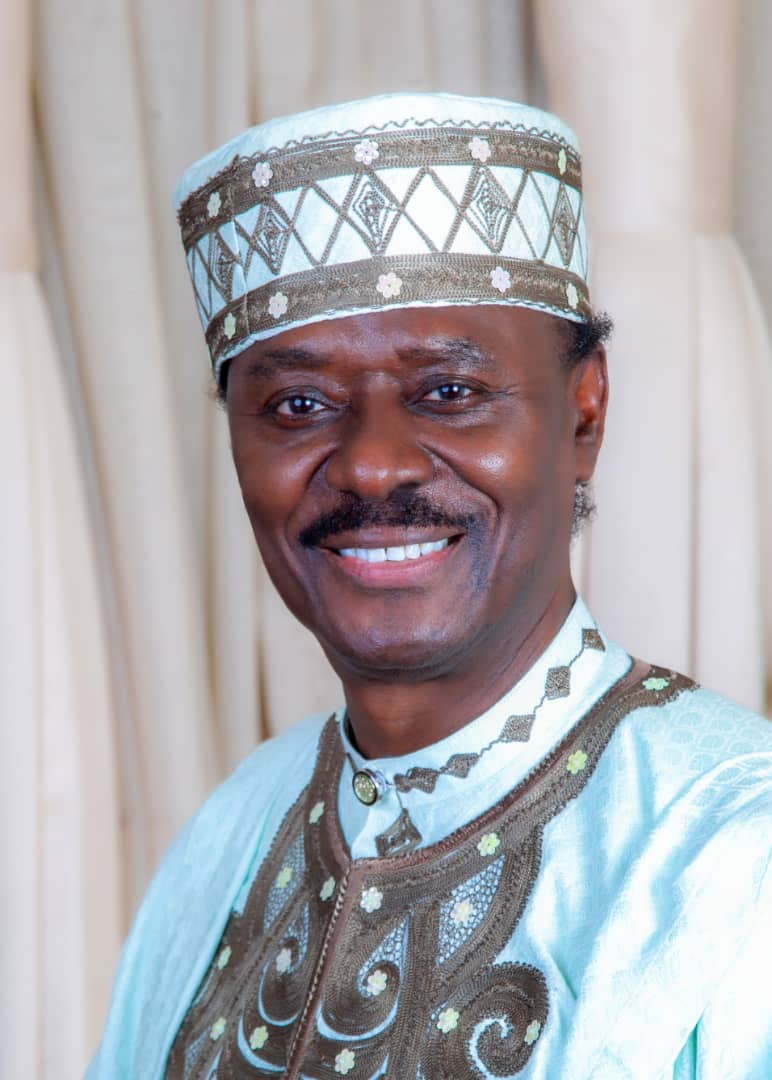 Founder of Household of God Church, Rev Chris Okotie has allayed the fears of those who think that any attempt to restructure the country would lead to its disintegration.

Okotie who also founded Fresh Party has been campaigning for the inauguration of an interim government with the main objective of restructuring the country.

He believes his concept of Aboriginal Democracy upon which he anchors the restructuring of the federation, would address all the prevailing defects in the current system and usher in a new era of political stability for Nigeria.

In a statement signed by his media adviser, Ladi Ayodeji, the cleric however observed that many people are against the idea because they feel it would lead to the secession of some parts of the country.

He also noted that the resistance to restructuring in certain quarters is because of fears that such an exercise would disfavour one ethnic group or spark off another civil war.

Okotie assured that contrary to the fears of these people, the exercise will further strengthen the unity of the country.

He also explained that his quest to head the interim government is altruistic pointing out that he would ensure justice, equity, and fairness

The Reverend insists that the present Presidential system has created a dysfunctional federation.

The system according to him is responsible for the high level of corruption in the country.

“It is what is responsible for the top-heavy government, agitations, and protests over alleged marginalisation. It has divided the nation along ethnic and religious lines.

He argued that, with Aboriginal Democracy, all the prevailing fault -lines would be addressed to the satisfaction of all Nigerians because they would be the architects of the new constitution.

He again warned that, should the 2023 general election be held without first restructuring the country, the post-Covid socio-political and economic crisis currently sweeping through the world would have a more devastating effect on our country because of the present weak governance structure can’t cope with such monumental problems.