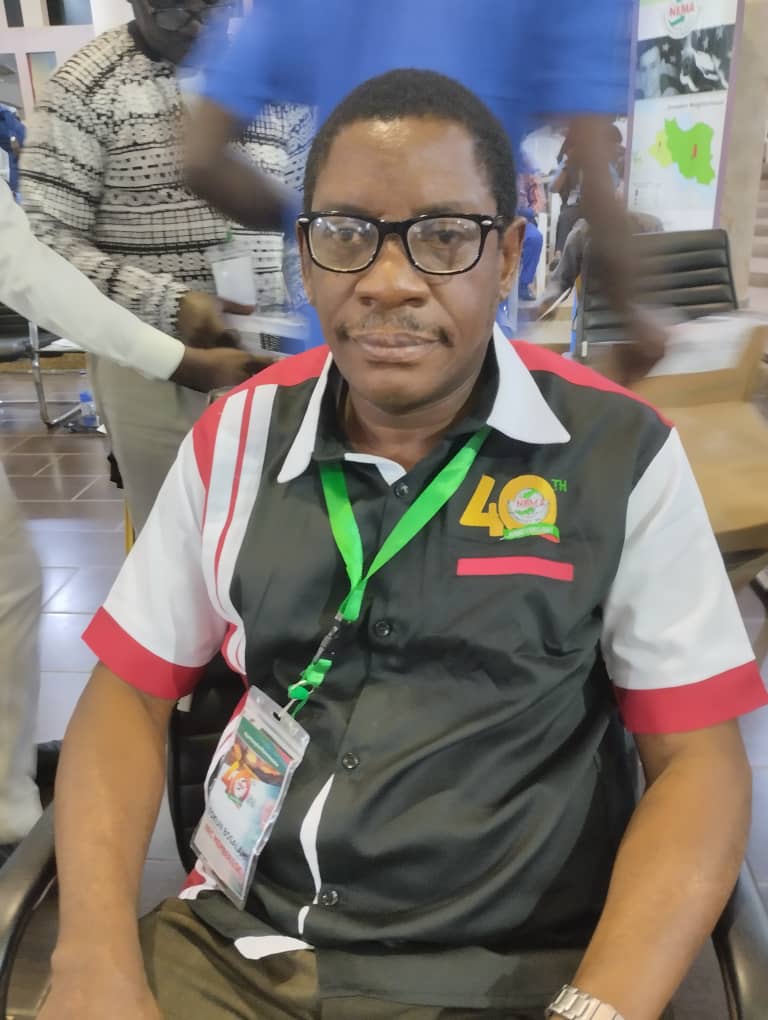 He also gave insight into how the association has helped in changing the narrative of global missions.

Salami made the submission at the just concluded anniversary of NEMA in Abuja.

Before the coming of NEMA, Salami recalled that missions was largely associated with white faces.

He said however that since NEMA was established Nigerians have played a leading role in global missions.

Salami noted that in the early 1980s  only a few Nigerian mission leaders dared to try the seemingly impossible. “Only a few missionaries thought of an indigenous missions association like the US Evangelical Fellowship of Missions Agencies and the Indian Missions Association among others.

“This noble and lofty dream at the time was like swimming against the tide. The words “missionary ” and “missions” were still largely associated with “white faces” in many circles. Many could still not come to terms with Nigeria missionaries” he stated.

NEMA was formally inaugurated in 1982, exactly 140 years of the arrival of Protestant missionaries to Nigeria.

He said NEMA began the uphill task of mobilization of the Nigerian Church to do missions by organising Mobilization Awareness Congresses.

It was during one of such congresses that the concept of Unreached Peoples Groups (UPGs) was introduced.

He stated: “We are here today to celebrate the 40th Anniversary of that “dream.” From an initial membership of five, NEMA has grown to 154 member Churches and Agencies. We are here to celebrate a small beginning that has greatly increased by divine mercies and selfless cooperation.”

Salami described NEMA as a platform for fellowship and cooperation between the few mission-minded churches and mission agencies in the country..

The anniversary according to him was primarily to celebrate the faithfulness of God.

He recalled the prophetic declarations in the 80s concerning Nigeria being “the trigger of God’s gun – Africa, from where He would shoot forth missionaries into various nations of the earth.”

He said further: “We have the privilege to boldly say that today, Nigerian missionaries are in over 190 countries of the world. We are to celebrate the faith, the toil and sacrifices of mission leaders, pioneer missionaries, and many more who believe in the cause of missions and have contributed significantly to the fulfillment of the Great Commission in the last four decades.”

Salami who is also the immediate past chairman of NEMA said they have not come together just to celebrate, but to also recalibrate, knowing that the unfinished task is still enormous; realizing that NEMA has daunting challenges facing them such as serious security threats.

Need to recalibrate and accelerate

He also urged the church to step up its commitment to missions. “We cannot afford just to come here, celebrate what God has done, and go back to our normal routines. Even after we have done our recalibrating by sincerely evaluating all we have done, we must trust God to increase our pace.”

He observed that excerpt the church accelerates its pace of gathering the harvest, it may never finish the task. “The world population is now 7.942 billion and will hit the 8 billion mark by November 2022. Though our stay here is such a brief one, we must trust God to speak very clearly to us, such that we will be divinely propelled to a new pedestal” he further said.