Trending Now
A “widow’s” lamentation and lessons for RCCG, others...
God’s word: A case for non-English speakers in...
Adeboye: Some women consider it privilege to sleep...
Despite challenges, God has been good to Nigerians...
Writers save lives, solve problems says Omotosho @...
Prince Harry’s book that hit 1.2m sales in...
Ex-Apola king, Idowu Animasawun celebrates 85th birthday with missions...
Nigeria can’t make progress if the Church is...
Peter Obi: I have not promised I will...
2023 elections and the imperative of divine timing
Home News Nigeria may go the Afghanistan way if…Custodian of National Conscience
News

Nigeria may go the Afghanistan way if…Custodian of National Conscience 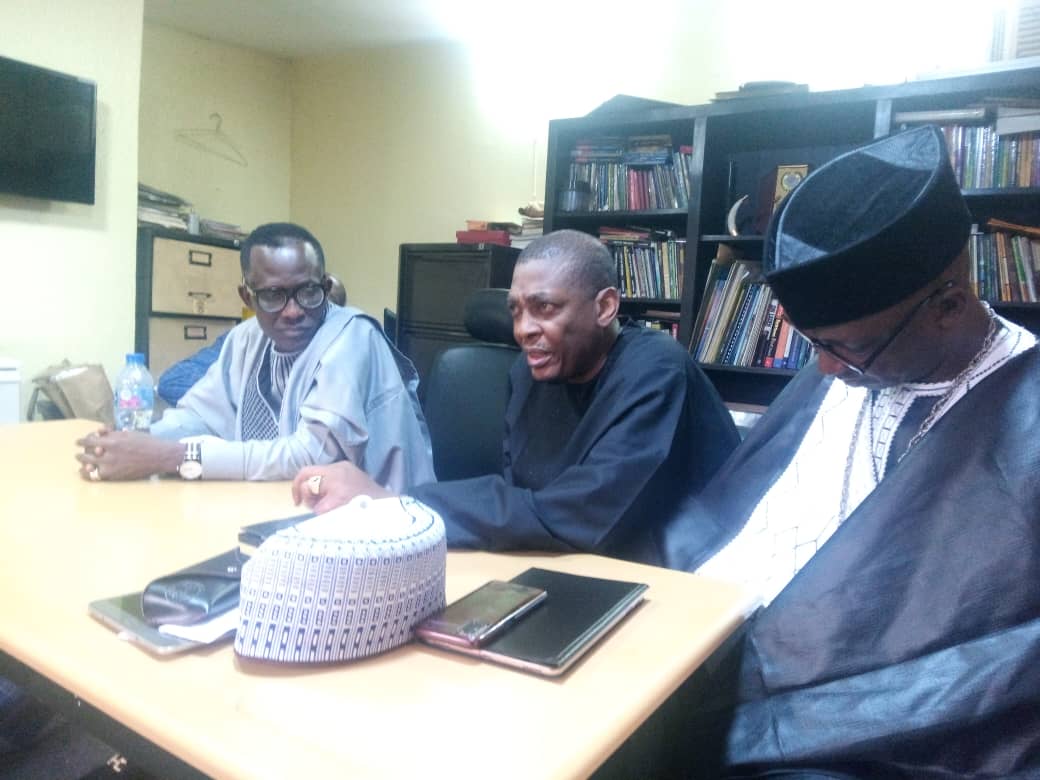 A non-governmental organisation, Custodian of National Conscience has warned that Nigeria may go the Afghanistan way if the present culture of predator-prey paradigm persists in the country.

The group in a recent press parley addressed by the trio of Rev Ladi Thompson, Bishop Sam Ayedogbon, and Rev Joseph Hayab observed that the same issues that led to the take over by the Taliban of Afghanistan are playing out in Nigeria in very subtle ways.

They however advised Nigerians and the government to begin to embrace a non-violent communication strategy to stem the tide of the doom hanging over the nation.

They noted that many Nigerians are no longer shocked by bad news. “We are daily being traumatised. Our conscience is no longer functioning. There is a need to change this narrative and take steps to avert the looming danger” they said.

They informed that CNC is working on a campaign that would sensitize Nigerians to look beyond ethnic and religious differences to resolve conflicts.

The group also observed that the present deradicalization process of Boko Haram fighters is ill-informed and not pungent enough to stop what is ahead of the country.

They observed that those who are surrendering from the Boko Haram camp are doing so for selfish reasons and not because they really wanted to surrender.

The group said it is the coming of the Islamic State for West Africa Province (ISWAP) that has informed the supposed surrender of some of the Boko Haram fighters.

How Rev Ladi Thompson “surprised” friends on his 60th birthday, what Osinbajo said