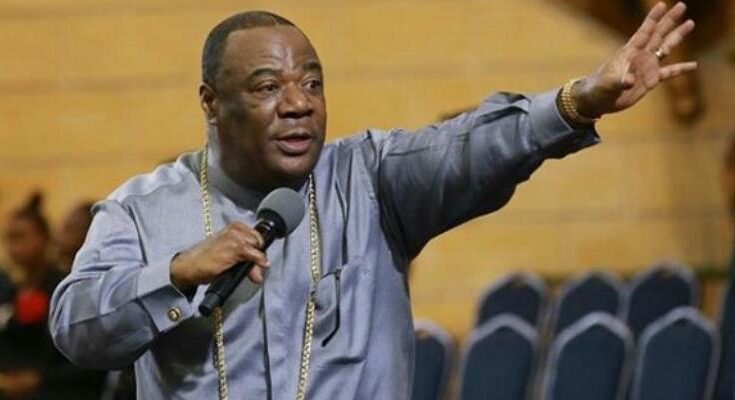 Duncan Williams, the Presiding Archbishop and General Overseer of the Action Chapel International (ACI) ministry, headquartered in Accra, Ghana whose right hand is bereft of three fingers was not born that way.

He lost the three fingers when according to him he was visited by some demonic forces in his room many years ago, a development that led to his conversion.

Williams made this disclosure in a video that was shared on Facebook in April 2020.

In the video, he took time to explain that people face different battles in life noting that it is wrong judging people on what they are experiencing

He also pointed out that evil and demonic forces are real; giving the example of  Apostle Paul who had a thorn in his flesh, a messenger of Satan sent to buffet him.

Find below the. Video