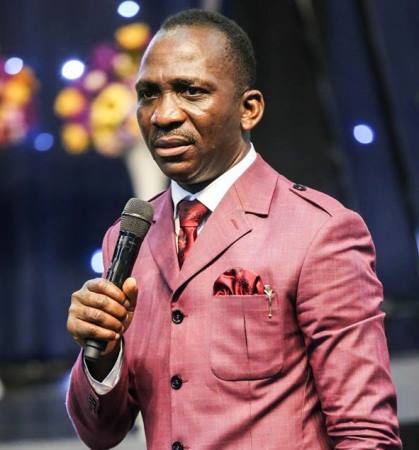 The Christian Association of Nigeria (CAN) has described the action of youths who protested at the Dunamis Gospel Centre in Abuja as ungodly and provocative.

The association in a statement on July 19 signed by its secretary, Barr. Daramola Bade Joseph wondered what could have led the young people to turn a place of worship into a political arena.

CAN said some youths came to the Church premises on Sunday, July 4, 2021, wearing branded T-shirts with the inscription “BUHARI MUST GO” and took part in one of the church’s services.

Contrary to insinuations, CAN said the church had nothing to do with the arrest of the young folks adding however that the young people later created a scene outside the church “soon after their departure from the altar,

While declaring the action of the youths as embarrassing, CAN said, “If the DSS operatives truly arrested some of them as was reported, their sponsors should settle that with the security agency instead of threatening the Church with fire and brimstone. We are not against any peaceful protest but the venue for such a protest shouldn’t be the church premises, a place of worship. What happened on that day was unprecedented in the history of the Church in the country.”

The Christian association however called for the release of those allegedly arrested by the DSS while also noting that the “Body of Christ in the country is neither a pro-government or anti-government association.”

CAN said people don’t go to church for political reasons adding that “there is empirical evidence that the Church in Nigeria has not failed to speak the truth to power as the need arises. But that should not be perceived as anti-government stance.”