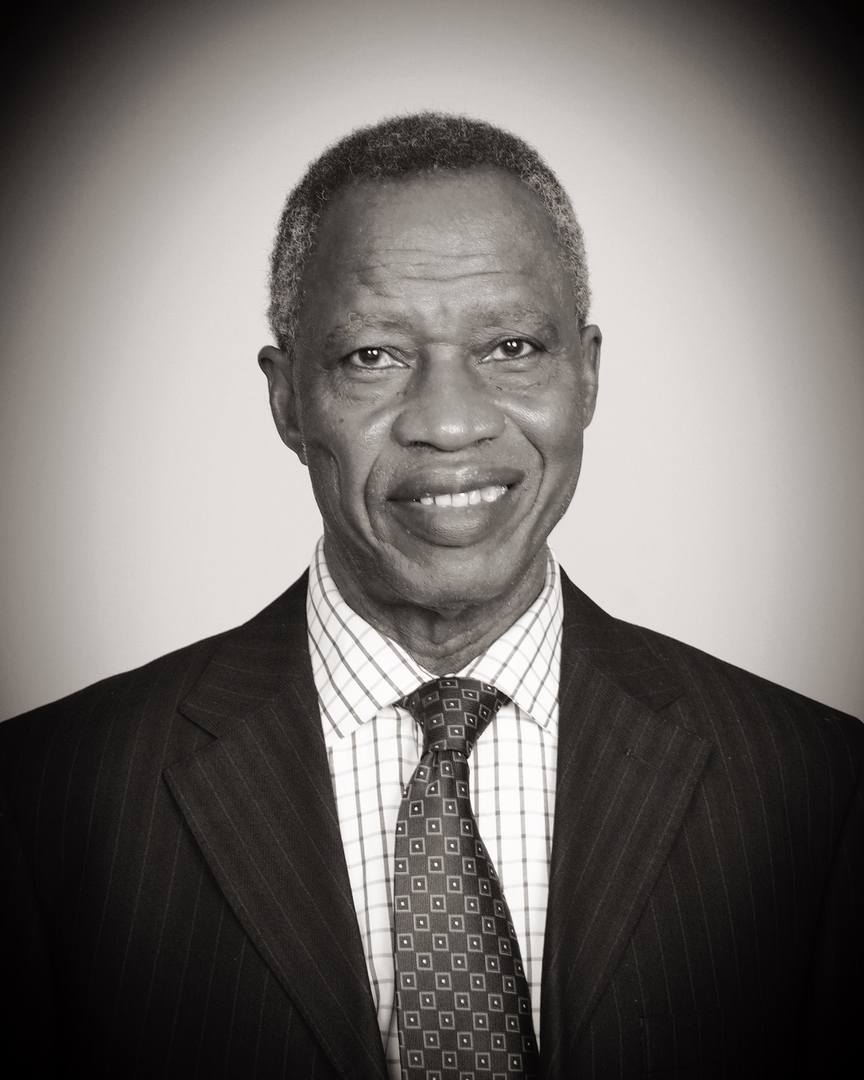 The body of Arc. Bunmi Adedeji, former President of Full Gospel Business Men’s Fellowship will be laid to rest on Friday, October 15.

The burial will take place at the St. James’ Church Cemetery Ibadan, Oyo State after series of programmes starting from October 10.

A native of Oyo State, Adedeji was a farmer, writer, and music enthusiast. He joined the Full Gospel Business Men’s Fellowship in 1985.

The ministry was founded in Los Angeles in the  US in 1951 by Demos Shakarian, a diary and beef farmer. But it was introduced to Nigeria by Elder Sam Mbata in 1983. 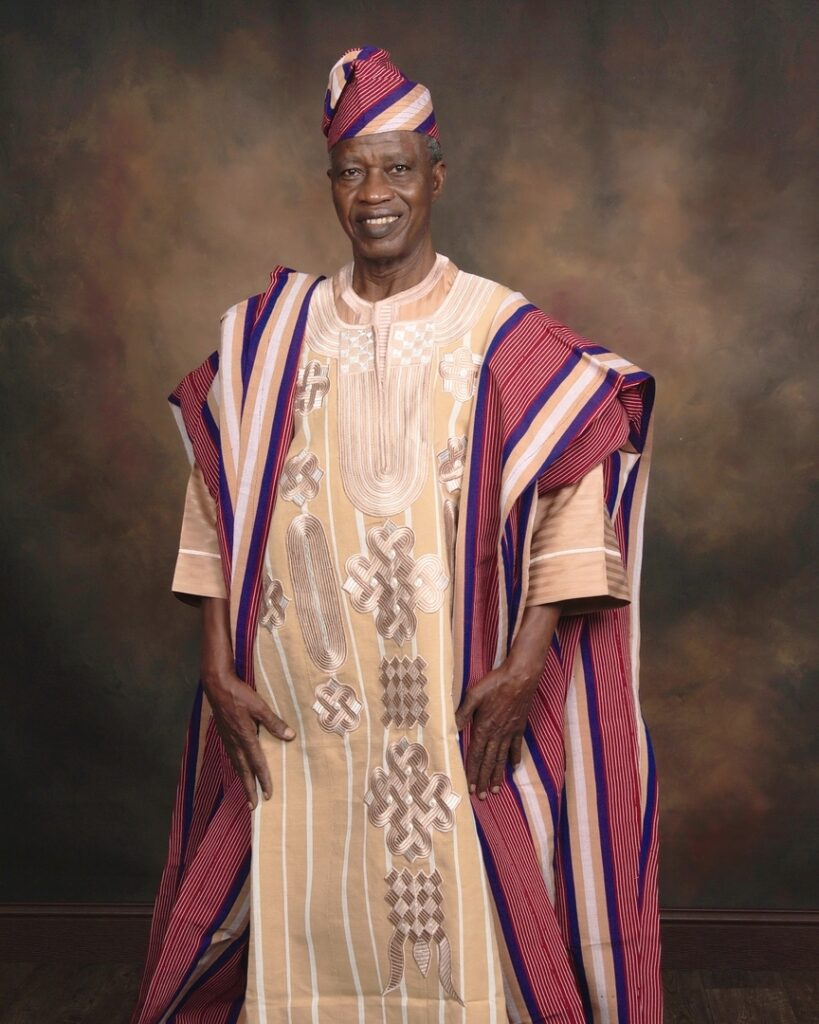 As at the time he became president, the fellowship had 700 chapters. By the time he was leaving, it had over 1300 chapters across the country.

Professor Duro Adegboye who was best man of Arc Adedeji during his wedding described him as “My amiable, amicable and admirable Companion-in-Evangelization of over five decades”

He noted that Adedeji was a one-time president of the Fellowship of Christian Students of Ahmadu Bello University.  Adegboye also described him as a foremost architect in Nigeria who designed many notable structures across the country.

Adegboye wrote, “The meeting of Bunmi’s path and mine was prearranged by the GOD Who sees tomorrow before yesterday, before the Foundation of the World.

“I am forever grateful to the LORD for bringing Brother ‘Bunmi across my way in this Pilgrimage. Meeting with Brother Bunmi has had a tremendous positive impact on my Person, my Faith, and my Ministry.

“It was Brother ‘Bunmi who introduced and connected me with the two most effective and efficient non-denominational Christian Evangelistic Organizations that I know of, one from Nigeria and the other from abroad.

“The Nigerian one is CAET, Christ’s Ambassadors Evangelical Team. The one from overseas is: FGBMFI, Full Gospel Business Men’s Fellowship International.

“Both Evangelistic Organizations broadened my Vision and enlarged my Coast in Evangelization and Missions. All because Architect Emmanuel Oluwabunmi Adedeji brought me into the two Groups.

“My amiable, amicable and admirable Companion-in-Evangelization of over 5 decades goes home ahead of us.  He is resting from his labour. The stress and strain of this world can never bother him again. I am happy for him.

“By GOD’Sgrace, we will meet in The Morning at the Feet of the LORD JESUS CHRIST.”