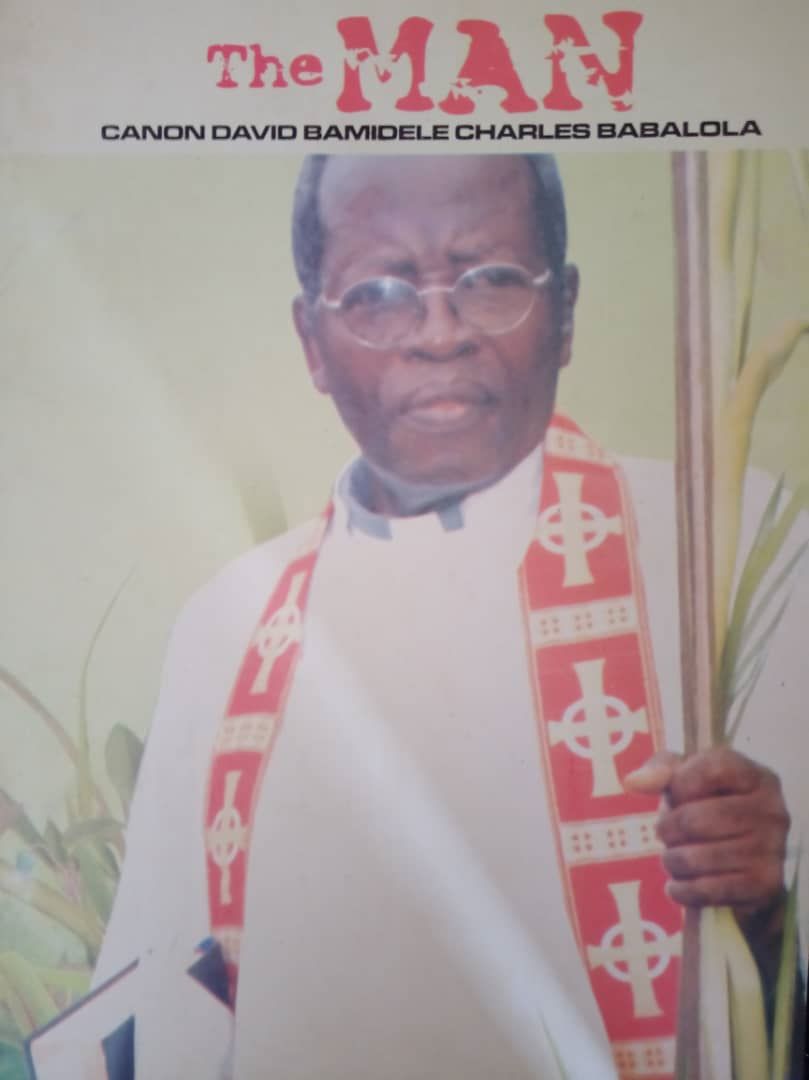 Anglican priest, one time PRO of Archbishop Adetiloye passes on after church service

Babalola died on July 18 not long after he came back from St. James Anglican Church, Itire, Lagos where he went to worship. He was 82. 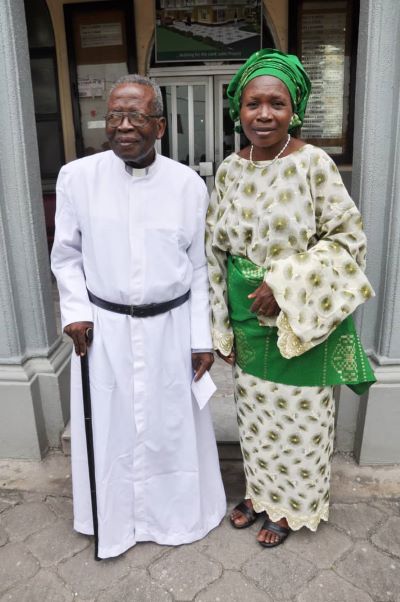 His son, Adeleke Babalola who spoke with Church Times said the last few days of his father were glorious. “He died a fulfilled man. I am grateful to God for the kind of life he lived. He was a true family man. He loved the people of God and the church of God.

“That Sunday that he died, he went to Church and heard the announcement that the church wanted to give an award to somebody who donated a facility to the church. He then promised to sponsor the award.

“I was with him after service that Sunday and he asked me to get the number of the person that will design the plaque for the award. I was trying to get the number while he was eating. But as soon as he finished eating, he began to experience complications in his breathing. Before we could get him to the hospital, he passed on.”

Though a native of Ogbomoso, Rev Babalola was born at Gbongan, Osun State. He was a journalist by profession and had worked in many publications after his Advanced Level programme before he went to the seminary.

He was chief Correspondent of Sunday Companion, a UK-based Christian paper before the paper folded up. He also served in the Nigerian Tribune Newspaper as a correspondent working alongside the Late Lateef Jakande in the newspapers Lagos office, before he joined New Nigeria where he rose to the position of Editor.

He was the pioneer editor of the Diocesan journal of the Lagos Diocese of the Anglican Communion and had worked tirelessly to ensure the success of the publication. 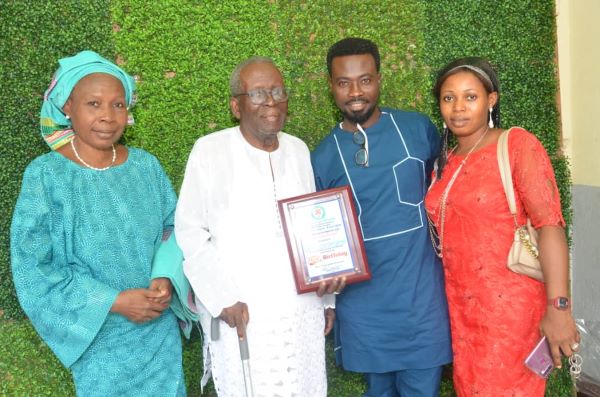 He was ordained to the priesthood in 1994 by Archbishop Adetiloye; while he also served in Adetiloye’s media team. He served as curate at the St. Andrews Anglican Church, Ipaja, Lagos under Ven. Dr. Akin Akinyemi before he was transferred to St. Peters Church, Faji, Lagos. He was preferred Canon on March 1, 2009.

He had survived an attack of mild stroke in 2002. This reduced his activities in the church. While alive, he wrote a number of Christian articles and worked assiduously to project the activities of the church in the media. 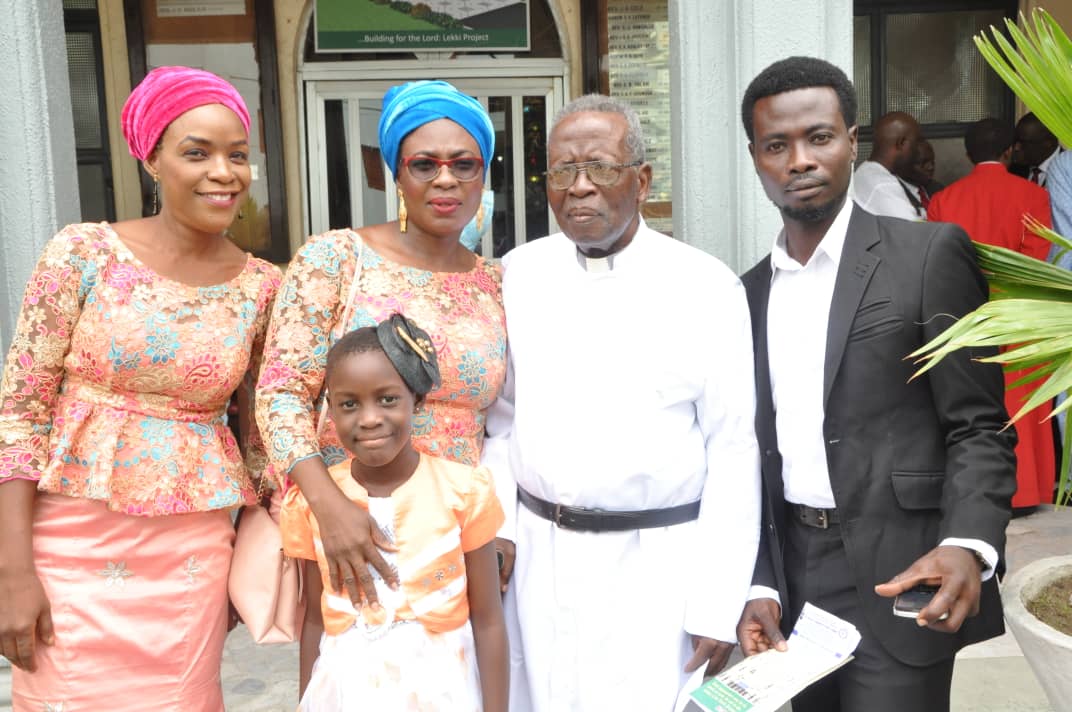 The family is yet to fix a date for his burial.