Trending Now
Adeboye: Some women consider it privilege to sleep...
Despite challenges, God has been good to Nigerians...
Writers save lives, solve problems says Omotosho @...
Prince Harry’s book that hit 1.2m sales in...
Ex-Apola king, Idowu Animasawun celebrates 85th birthday with missions...
Nigeria can’t make progress if the Church is...
Peter Obi: I have not promised I will...
2023 elections and the imperative of divine timing
RCCG announces Prof. Aboaba’s passage says “He is...
The Paternoster Code: Debunking the age-long misconceptions about...
Home News Anchor International launches campaign against social vices @ 20th anniversary
News 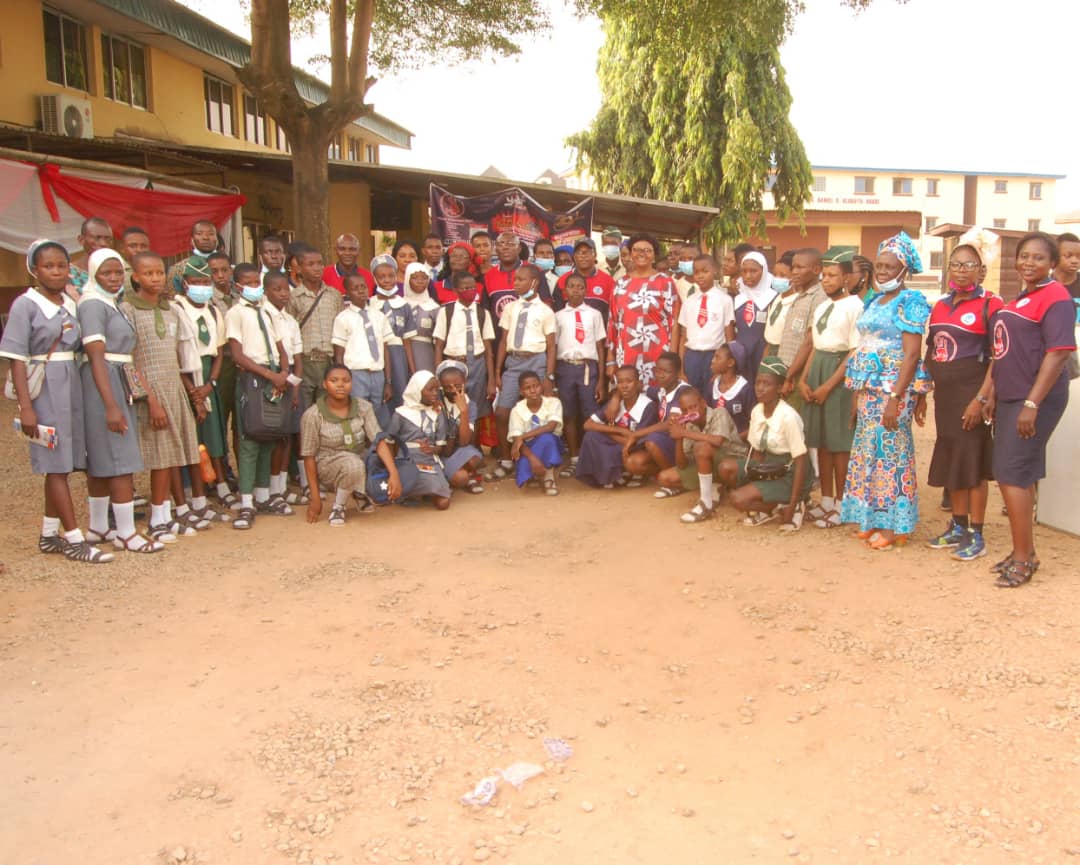 Some participants at the Mega Youth Summit

Anchor International Care and Humanitarian Initiative has launched a campaign against all forms of social vices.

The campaign tagged, “I am forever precious” was launched on December 18 2021 at the Mega Youth Summit organised to mark the organisation’s 20th anniversary. 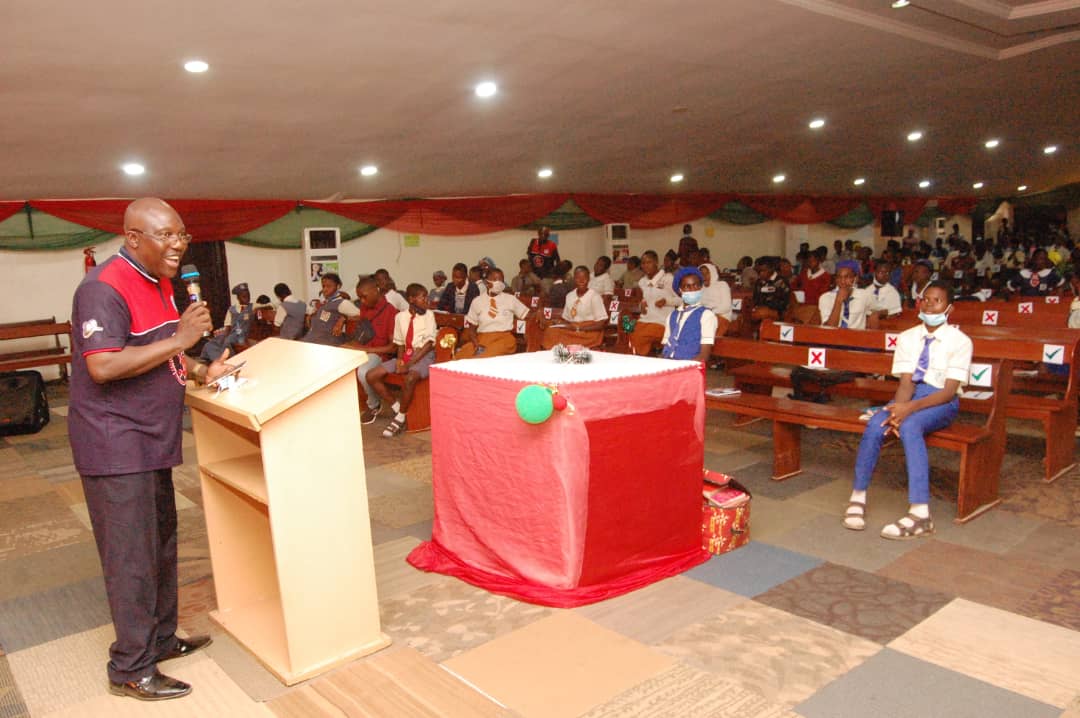 Anchor International Care and Humanitarian Initiative is a non-governmental, non-profit and faith-based organization focuses on children, youth, and community development.

The founder, Dr. Bolarinwa Omotosho said at the summit held at West Africa Theological Seminary, Ipaja. Lagos that the aim of the campaign is to raise future leaders with moral integrity.

“We have been providing services to the church, young people, and communities. We cultivate partnerships among various organizations with the aim of equipping leaders for God’s kingdom expansion. The organisation is also working towards raising next-generation leaders for nation-building.” he said.

Dr. Omotosho however promised that the organisation would continue with its “Train-A-Girl Child project” which started a few months ago.

He noted that many young Nigerians are suffering from the consequences of pornography and all forms of sexual perversions.

He then called on the general public to join the organisation “to tackle this plague and establish a zero-tolerance policy for social vices.”

He praised the organisation and its team for spearheading the historic initiative to address these social vices. 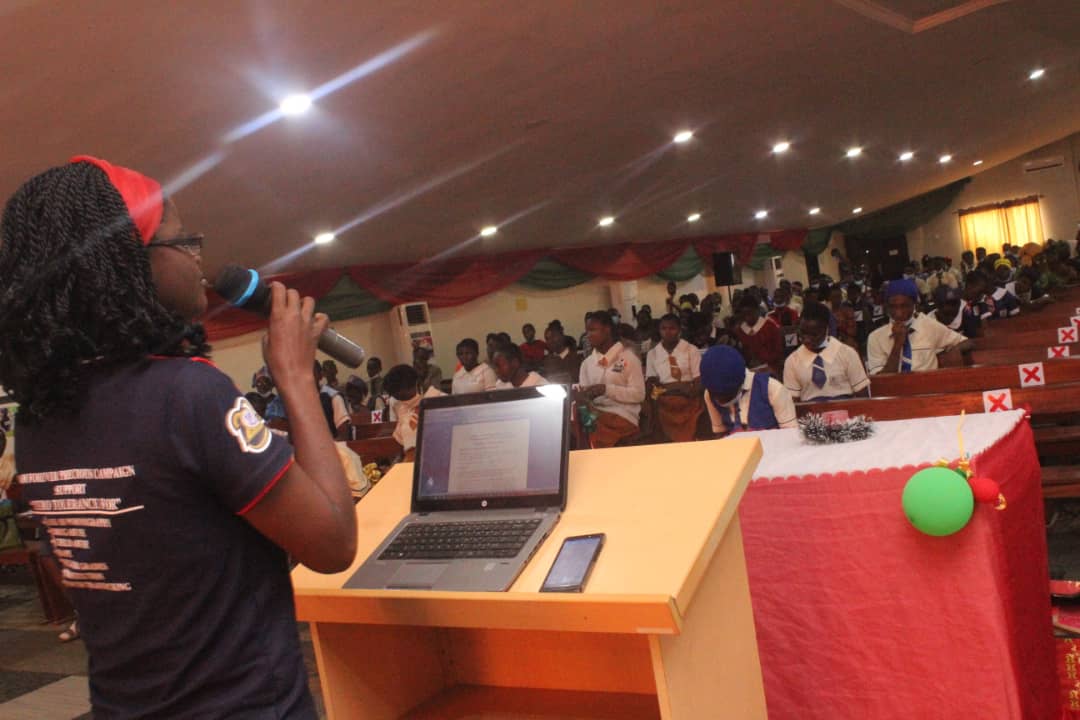 The summit drew over 425 young people. It featured a number of notable schools, organizations, personalities, and partners from within Nigeria and the United States of America.

The young boys and girls at the event were very excited and pledged to embrace the vision of the campaign.

Omotosho called for more support for the campaign. He expressed hope that the year 2022 will witness a new lease of life for young people across the country.