Trending Now
Adeboye: Some women consider it privilege to sleep...
Despite challenges, God has been good to Nigerians...
Writers save lives, solve problems says Omotosho @...
Prince Harry’s book that hit 1.2m sales in...
Ex-Apola king, Idowu Animasawun celebrates 85th birthday with missions...
Nigeria can’t make progress if the Church is...
Peter Obi: I have not promised I will...
2023 elections and the imperative of divine timing
RCCG announces Prof. Aboaba’s passage says “He is...
The Paternoster Code: Debunking the age-long misconceptions about...
Home Features How to advance God’s kingdom in the midst of terror
Features

How to advance God’s kingdom in the midst of terror

We are certainly witnessing one of the most difficult times in the history of world missions. Besides, the difficulty of presenting the gospel to closed hearts, the challenges of breaking through cultural differences, raising resources, managing interpersonal relationships and unintended perceptions, etc; we are profoundly faced with the challenge of advancing the gospel in the midst of terror.

This paper attempts to proffer biblically-based instructions that will keep us going amidst the prevalent challenge of terror currently experienced in most parts of the world and especially on the frontiers where the unreached and unengaged abound.

A Brief Biblical Retrospect on Terror

In this session, we trace the experience of terrorism in the journey of the people of God and how they have remained a major challenge to the advancement of the gospel. Foremost, Merriam Webster defined terrorism as: “the systematic use of terror especially as a means of coercion.” In the context of mission, terror would mean well-coordinated enterprise and intentionally focused on challenging every effort at advancing gospel labours. Let us consider a few examples:

The church through the ages have experienced one form of terror/persecution progressively since the stoning to death of Stephen, James beheading, Nero’s terror onslaught against the church, Domitian emperor worship, burning at stakes of early believers, North African hostilities of AD 211 – AD 214, to the Great Persecution of AD 303, etc.

Using Nigeria as a case study, the experience of terror launching and directly targeted at the gospel existed a long time ago. Such experiences manifest in what is unfairly described as “religious conflicts” traced back to the Tafawa Balewa uprising in 1948. Following the civil war that ended in 1970, it would later prepare the ground for full-blown terror against the Christians manifested in the Maitatsine terror of the 1980s.

The enrolment of Nigeria into Organisation of Islamic Conference by the Ibrahim Babangida-led military government in 1989 would only make matters worse. And as Nigeria returned to democratic rule in 1999, the core Northern States instituted Sharia law.

Ten years later, Nigeria would be plunged into a full-blown terror launch spearheaded by the Boko Haram terror group and later on, the ISWAP. In all of this, Christians have been the main target and have suffered severe losses of lives and properties. A recent report by Open Doors, a Christian persecution monitoring group, reveals that the number of Christians killed in 2020 alone increased by 60%, and mostly due to Islamic violence against Nigerian Christians.

It added that more than 2,200 of 4,761 Christians killed around the world in 2020 died in Nigeria because of the activities of radical Islamists. In the same vein, International Christian Concern disclosed that 50,000 to 70,000 Christians have died in violent attacks in Nigeria over a period of 18 years particularly from the terror activities of Boko-Haram.

Of late, activities of bandits, kidnappers, and unknown gunmen have increased with Christian workers being major victims of their onslaught. Several millions of naira have gone into payment of ransom for kidnapped victims while very many have been unlucky, and having to pay the supreme price. A recent survey of death and kidnappings in Nigeria reveals that a total of 2,943 persons were kidnapped between January and June 2021, making an average of 16 persons kidnapped per day. Meanwhile, 5,800 deaths linked to all forms of terror and violent acts were recorded within the same period, making an average of 32 deaths per day.

Advancing in the face of Terror 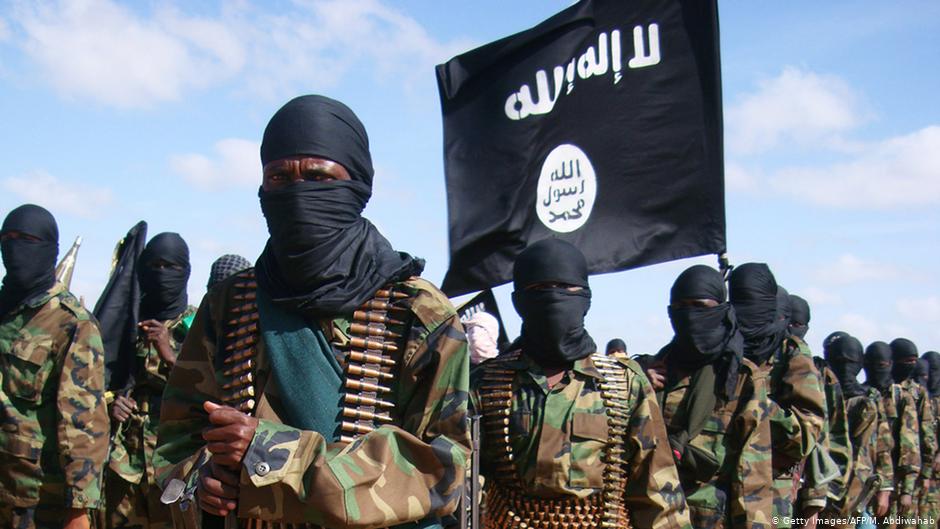 The task before us in this discourse is to proffer biblically-based instructions that will enable us to advance with gospel engagements even amidst terror acts. Here, we consider three key points to muse on.

Knowing that it is in the rise of adversity that the gospel prospers, we are reminded that our hope remains in the revelation of Christ and His ultimate triumph over every shade of evil. With human permutations, advance is difficult and retreat is inevitable, but with the Lord of the harvest leading the battle, we are assured of victory. He is certainly not managing evil but defeating it.

Adeoluwa F. Olanrewaju holds a PhD degree in Intercultural Studies. He currently heads the Research and Strategy Department at the Nigeria Center for Global Harvest. He can be reached via oadeoluwafelix@gmail.com.

Hunger, insecurity, covid-19 and the dilemma of a nation